Kelly was raised on her family’s sheep and cropping property in Kojonup where she attended the local district high school before attending boarding school in Perth for her high school years. She continued to hold an interest in agriculture, in particular with livestock, working in the piggery at Cunderdin Ag College in her gap year before commencing studies in Animal Science at Murdoch University.

While at Murdoch she participated in the university’s led steer program, showing cattle at the Perth Royal Show and participating in the WA Youth Cattle Handlers Camp. From this she was offered the opportunity to associate-judge the Led Steer and Heifer classes at the Perth Royal Show and a position at the Charolais Youth Muster in NSW. She also competed at the Intercollegiate Meat Judging competition in Wagga Wagga with Murdoch before transferring to the University of New England, Armidale, NSW, to continue her Animal Science degree.

While living in Armidale, Kelly again remained highly involved in extracurricular programs, chairing the highly successful Farming Futures committee for two years and being apart of the Rural Science Under Graduate Society (RSUS) committee at the uni. She also helped organise the Young Farmers Challenge at the local show and participated in the National Merino Challenge in Melbourne.

In her final year of studies, she completed honours project GPS tracking sheep to produce a pasture yield map. She has since moved back to WA and to Wagin where she works for a local farmer and runs her own business, KG Livestock Services, offering advisory services to producers using or interested in implementing, electronic identification tags on their livestock, along with EID data collection and management services.

Kelly looks forward to her role as the Woolorama Rural Ambassador as an opportunity to increase her involvement in the local community while promoting the show and the many fantastic aspects of our highly successful and diverse event. She also hopes to help develop an inaugural young farmers challenge for the 2020 show, so watch this space for details! 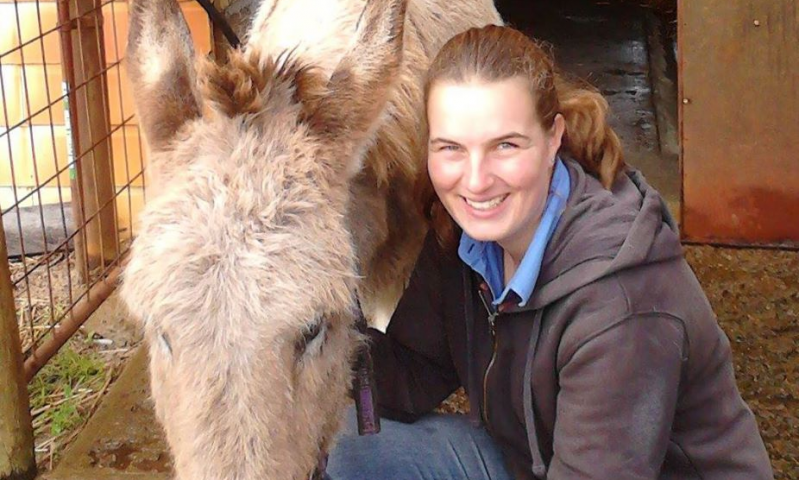 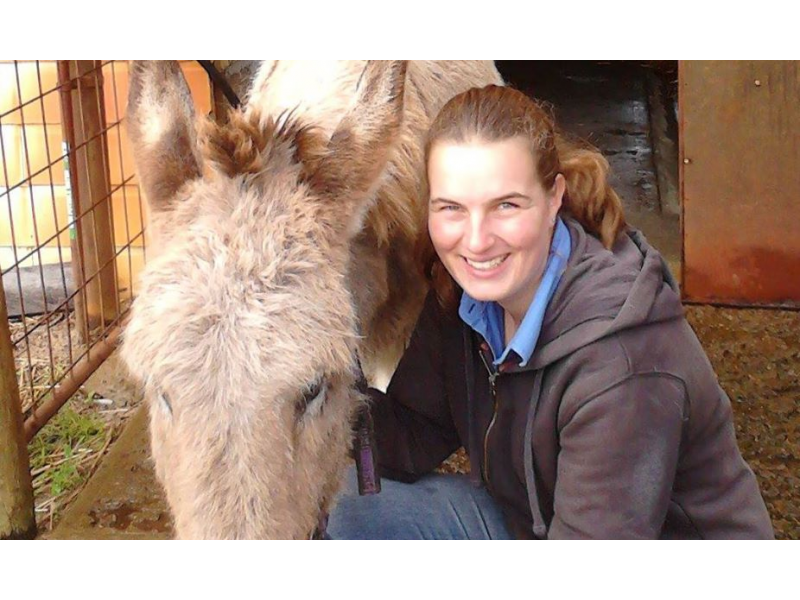 Past and Present WAS Rural Ambassadors