The Wagin Woolarama is large in its scale and range of positions. With this in mind, it takes a team of dedicated and passionate individuals to ensure that things run as smoothly as possible. Part of this extended team is the show’s Stewards; who oversee a particular area of specialty from the planning stages, through to the event, and the eventual clean up that ensues.

For over two decades, the Woolorama has been fortunate to have the B&A section of the show run by the capable Chris Moffatt.

But earlier this year he announced his well-deserved retirement from this role.

This left some big shoes to fill – and stepping in to this challenge is not one, but two dedicated individuals, Josh Kippin and Robyn Adams. While young and relatively new to the committee side of the Woolorama, both Josh and Robyn have a long-running history with the show and agriculture generally.

Q1: Firstly, congratulations for gaining the position of B&A Stewards. How did this offer come about for each of you?

Robyn: Josh and I found out about the position opening through Amy Kippin. After discussing with each other if we were interested, a meeting was organised to find out a bit more about the position and what was involved for preparing/ organising/post-event management.

Q2: I understand that you both come from an agricultural upbringing and education – how would you say that this has influenced your interests?

Josh: Growing up on a farm myself and being involved with agriculture throughout this time gives you an instant interest, but being continually involved with it is even more exciting; watching as technology evolves, theories change and production increases. It was these factors that are what really influenced my interest.

Robyn: The best part of the agricultural industry is the never-ending changes of technology, science and research, which allow you to continue furthering your knowledge and education in every aspect of the industry.

Q3: What was it that got you involved with the Wagin Woolorama generally?

Robyn: We were lucky enough to attend the Woolorama from 2014-2016 as students of Western Australia College of Agriculture Denmark, competing in different sections of the show such as junior judges/stewards/volunteers in the cattle and sheep sections of the show.

Having history with this aspect of the show early on really helped to grow our interest and develop that sense of affiliation with the Woolorama.

Q4: What are you most excited about in your role as a B&A Steward?

Josh: For me, I am most looking forward to being able to see how things run – having that ‘behind the scenes’ perspective that I have never had before and to find new ways to improve the section.

Robyn: I am looking forward to working with the breeders of the B&A association and furthering my knowledge in the British and Australasian breeds. We hope to bring new ideas to the show to better the experience for the breeders and the customers.

Q5: It is pretty cool to be able to work with someone who is not just your partner, but also your best friend. What do you think each other’s strengths will be when planning and running the B&A section?

Josh: Listening to Robyn and doing as I am told!

Robyn: Josh has always been supportive of everything I do. This is our first role spent officially working together in an environment such as the Woolorama and I wouldn’t want to do it with anyone else.

I’m hoping that I can be the brains of the team, and Josh can be the muscle.

Q6: As some of the youngest members of the Woolorama team, you each prove that there is no age to pursuing something and succeeding. What advice do you have for other young people who might want to get involved, but don’t know how or may not be confident enough to do so?

Josh: My advice is fairly simple. Take every opportunity that you get, listen to the elders, but don’t be afraid to tread your own path.

Robyn: What I have found in my own personal experiences is that everyone in the Agricultural industry wants to support the younger generation and that they are very knowledgeable in the sectors they have experience in.

Although it might seem daunting at first, reaching out and making contact with Ag industry professionals allows you to get first-hand knowledge and experience to help you succeed within the industry, which is a massive foot in the door.

Q7: What do you think the biggest challenge will be in this role?

Robyn: Chris told us that the reason for his retirement was because he is out of ideas and is hoping that fresh young minds may be able to bring in a new perspective, which will help to keep sections like the B&A association going.

Perhaps the biggest challenge will be to live up to the amazing reputation that Chris has built and to not disappoint those who are close to the show such as the breeders, or attendees. 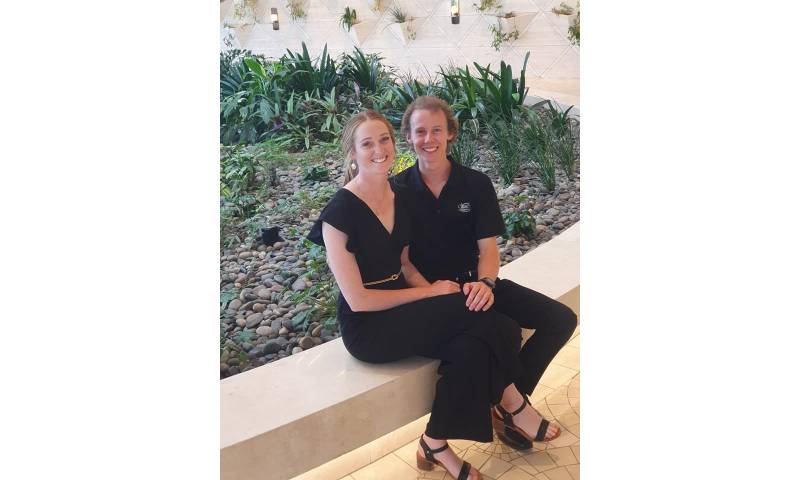 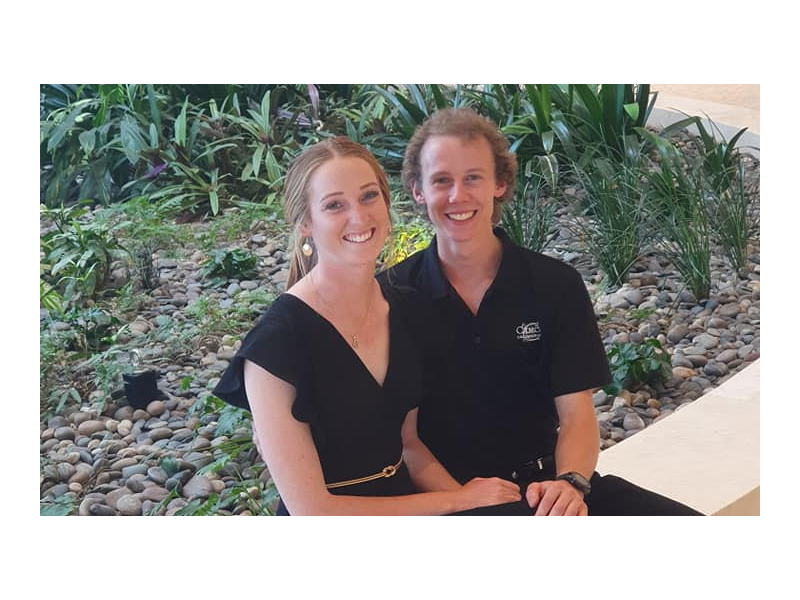 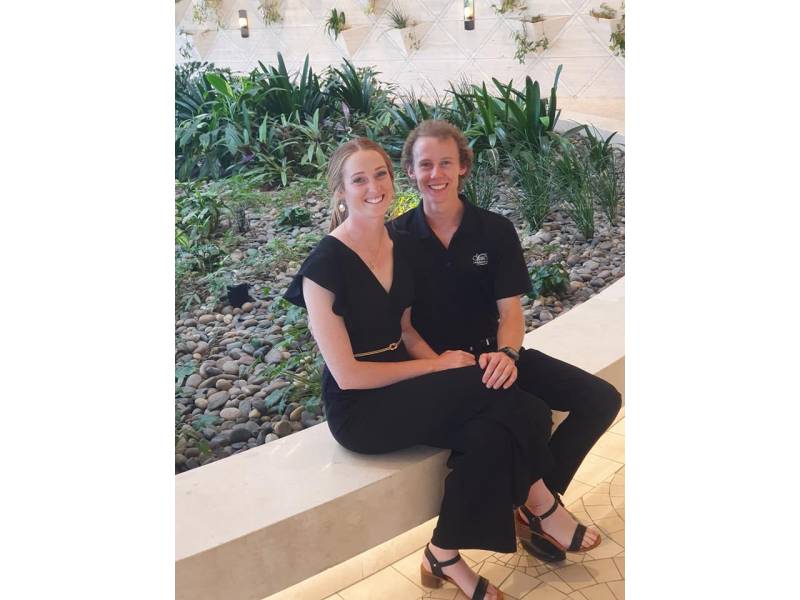