History Woolorama – what is in the name?

Wagin Woolorama came in to being in 1972. After a trip to Dowerin Field Days, in those days Dowerin was just machinery demonstrated in a paddock, Malcolm Edward from the Wagin Agricultural Society realised that Wagin needed to have its own feature.

The strength of Wagin was in its Merino and Wool industry. A competition for school children was held and two boys came up with the same name. Peter Jenkin (9) and Mark English (10) both suggested the name Woolorama and they won $5.00 for their efforts when The Wagin Agricultural Show became Wagin Woolorama.

The Manager of Elders Wool, Tex Scrutton was convinced by a very passionate Malcolm Edward, who had a strong employment history with Elders prior to coming to Wagin, to transport a core sampling line to Woolorama to introduce the concept of presale wool testing to wool growers. There was a lot of interest created by this venture.

Malcolm and a few other forward thinkers realised there was too much opposition to the Woolorama spring show with other agricultural shows being held in the district at the same time of the year, they were in favour of moving it to autumn.

This idea did not go unchallenged, the committee was split 50/50. The late Eric Farrow who was the society president at the time had the casting vote and voted in favour of the motion. Several of the members that voted against the motion walked away from the committee, but the majority of them came back later.

This motion to move the Woolorama from Spring to Autumn was passed in 1974, which was the only year that Wagin did not have a show. The motion was passed in early 1974 and the committee took a year to make sure they came back with a strong image and a show that later would become the benchmark of Regional Agricultural Shows.

The first ever Autumn Wagin Woolorama attracted huge crowds and featured many new innovations in the Wool Industry.

When asked recently what were the key factors in Woolorama’s success, Malcolm Edward said passion. “Be passionate about what you do and get passionate people involved in aspects of the show that they are passionate about,” he said. “Community involvement, from local service organisations to school children to the general public get them all involved and always be looking at ways to improve what you do and never ask ‘Why, always ask Why Not?’”

Wagin Woolorama the name is everything. This is only a snapshot of the rich history behind Wagin Woolorama and everyone involved in the show can take pride in the fact that they contribute to something truly unique and wonderful. 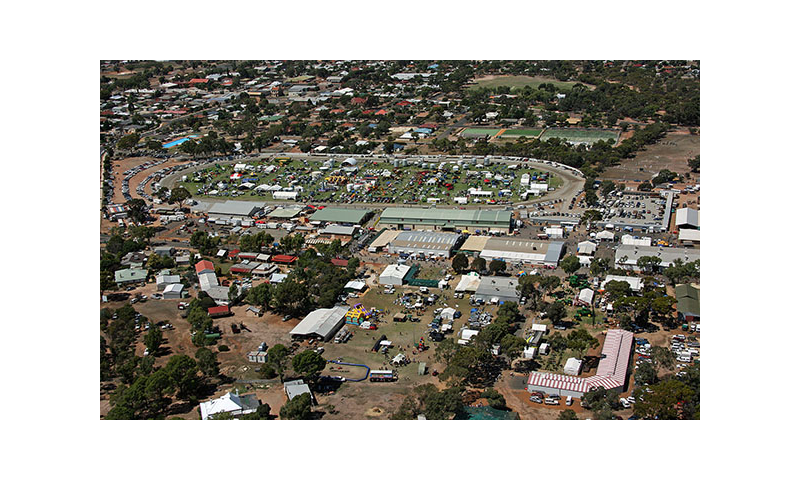 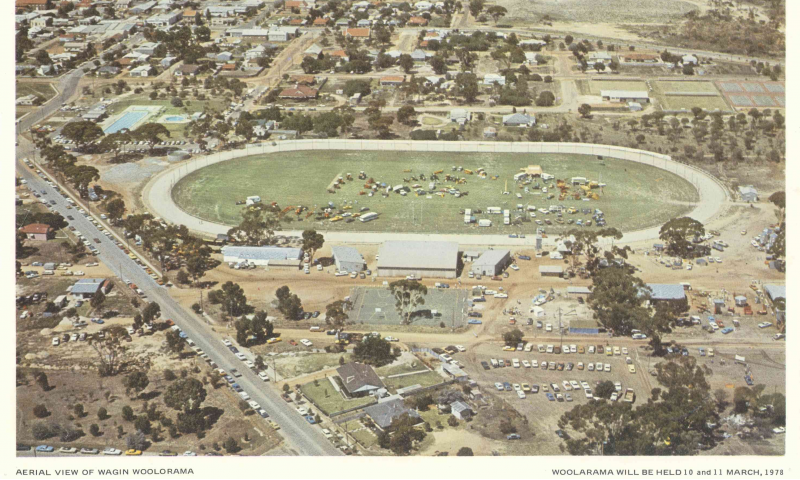 Woolorama from the air in 1976 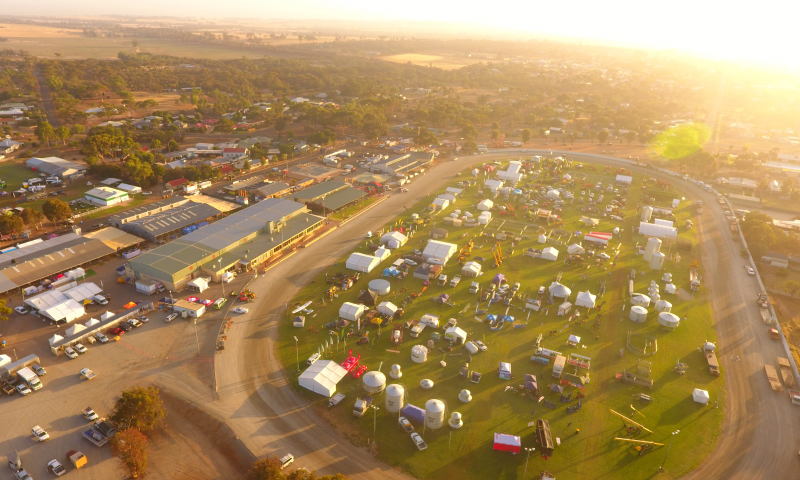 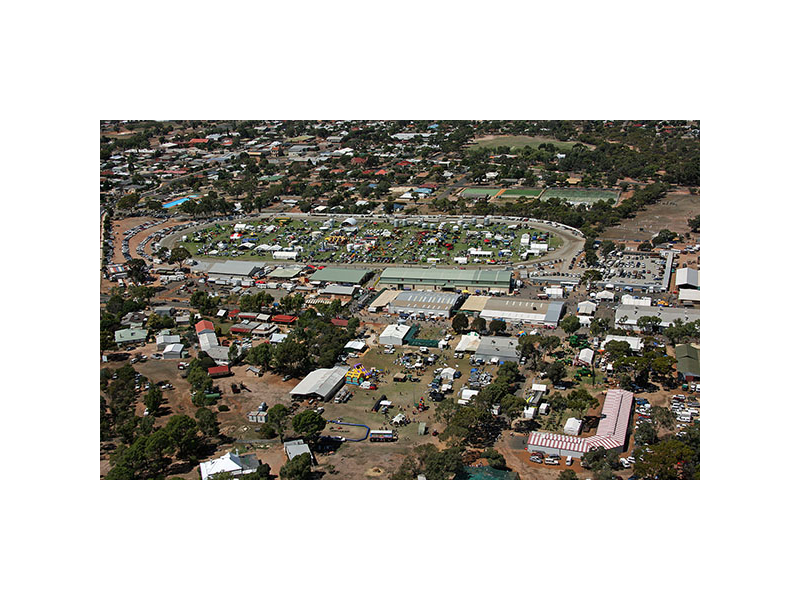 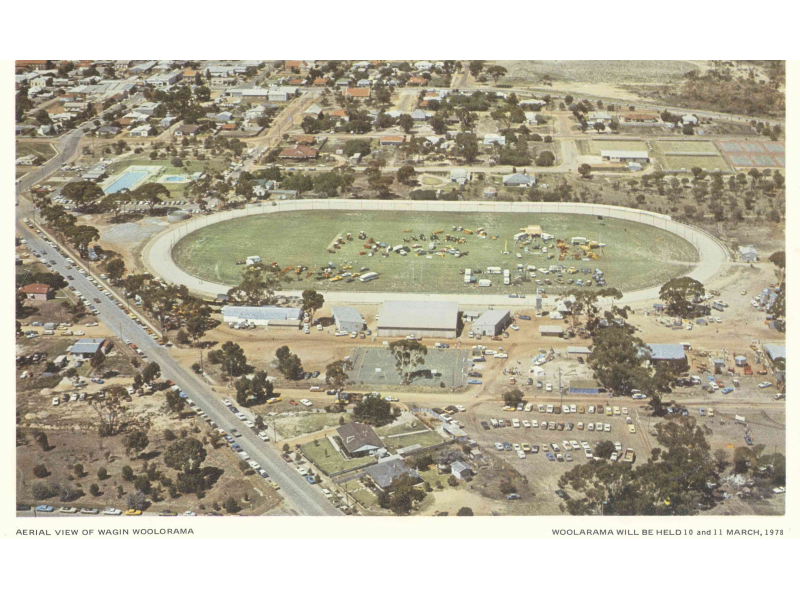 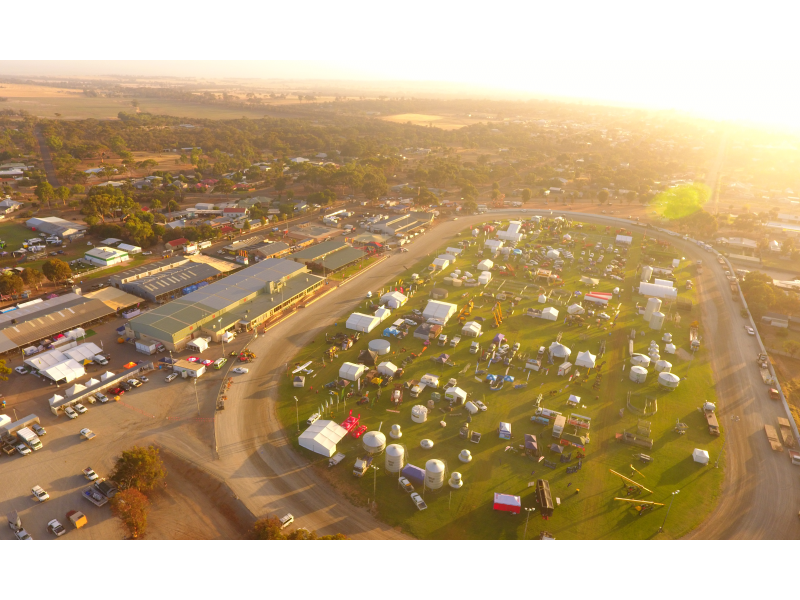