Featuring Merinos from the best stud merino breeders in WA.

B UniGrain British and Australasian Sheep 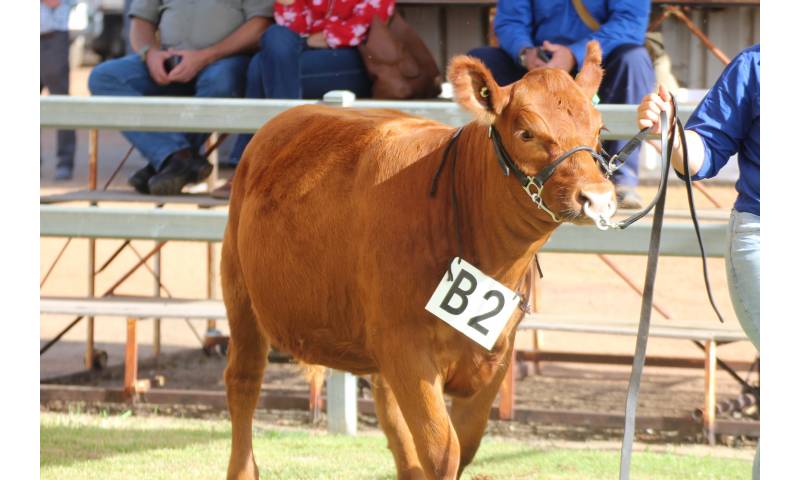 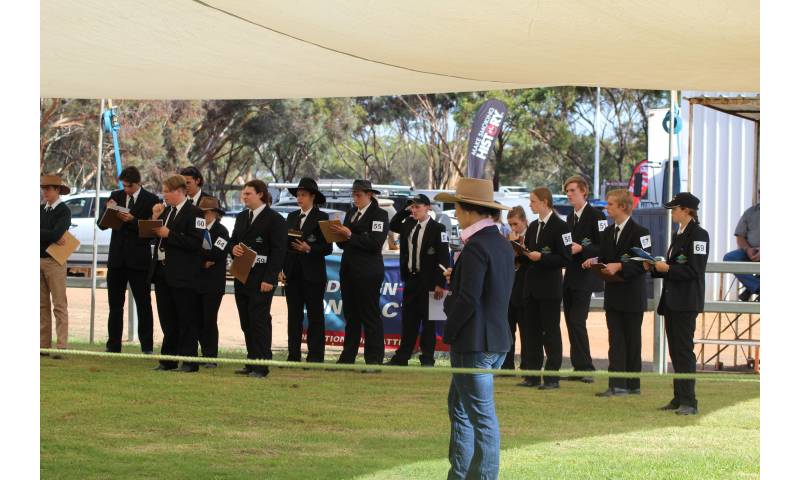 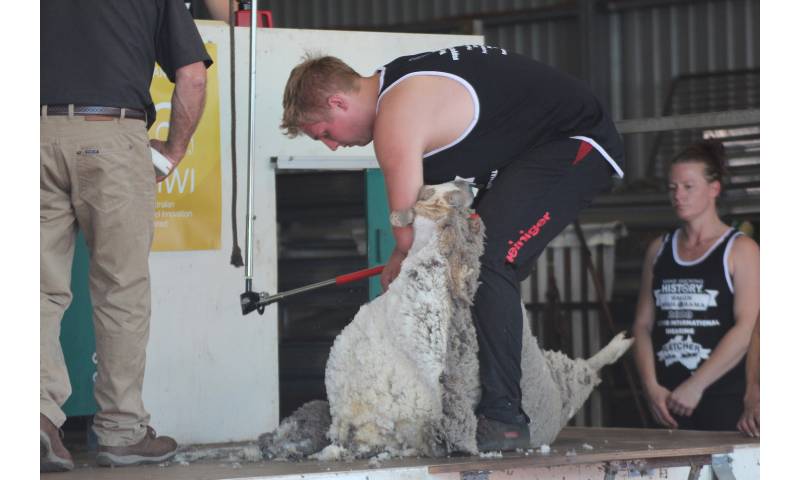 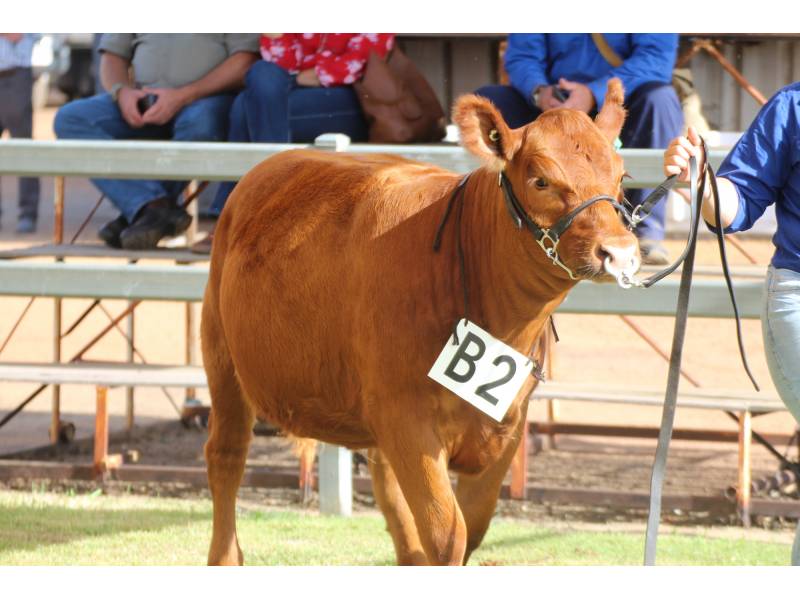 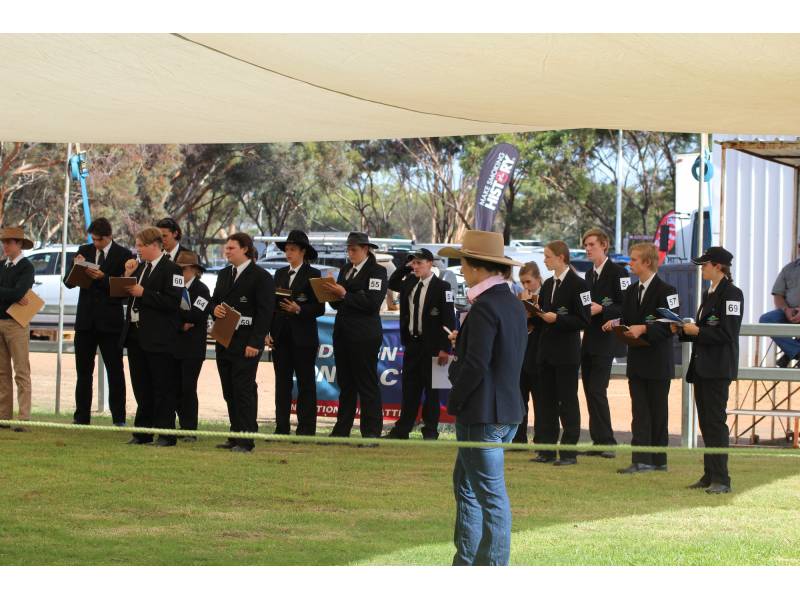 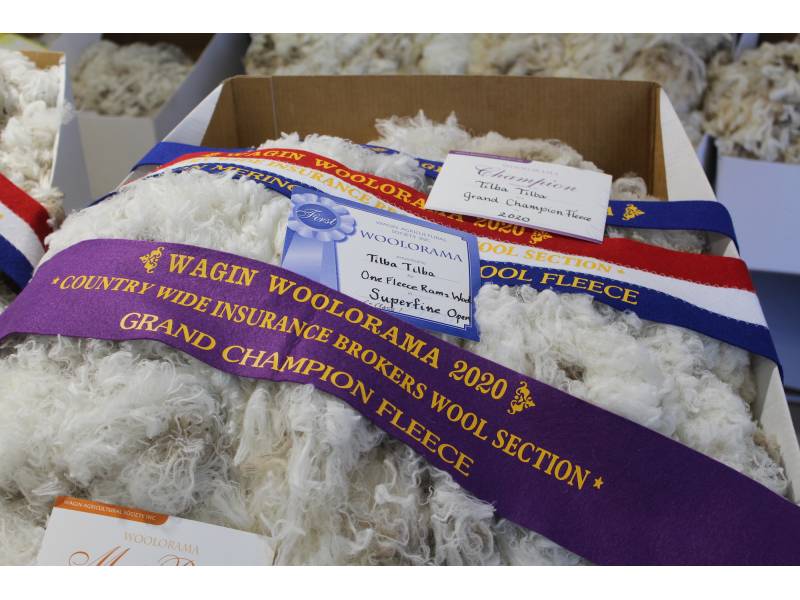 Woolhandling Competition and Clean Shear Competition on the Saturday draws spectator crowds to the display of skilled competitors.  With Open, Intermediate and Novice type classes on offer there is plenty of quality competition to be seen at the Shearing shed at the North end of the lane.